Dane and Tiff are two of the most down-to-earth, genuine, caring people I’ve met. They share a love of the ocean, nature, their pup, and a deep love for each other. They are also Wheeland Brothers fans! They even credit meeting for the first time at a Wheeland Brother’s concert and had been to several of their shows since. They had the band play for their ceremony and reception and I photographed the wedding!

Dane and Tiff, I wish you a lifetime of love and adventures! Keep encouraging each other to seek the good in life and never lose your curiosity to learn. Cheers!

“The sun and the waves, the melodies we’ve made
All the memories we maybe need to make again 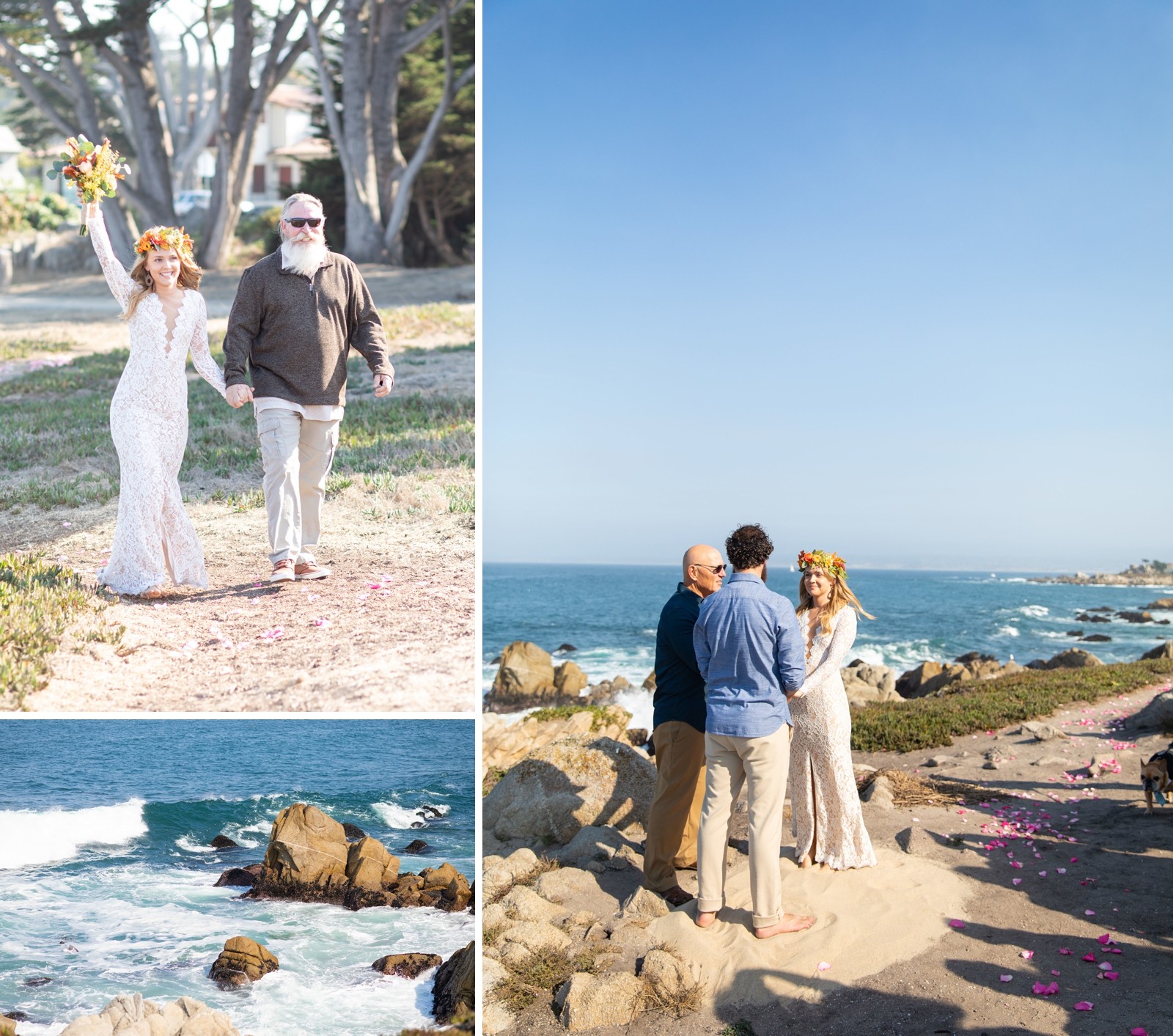 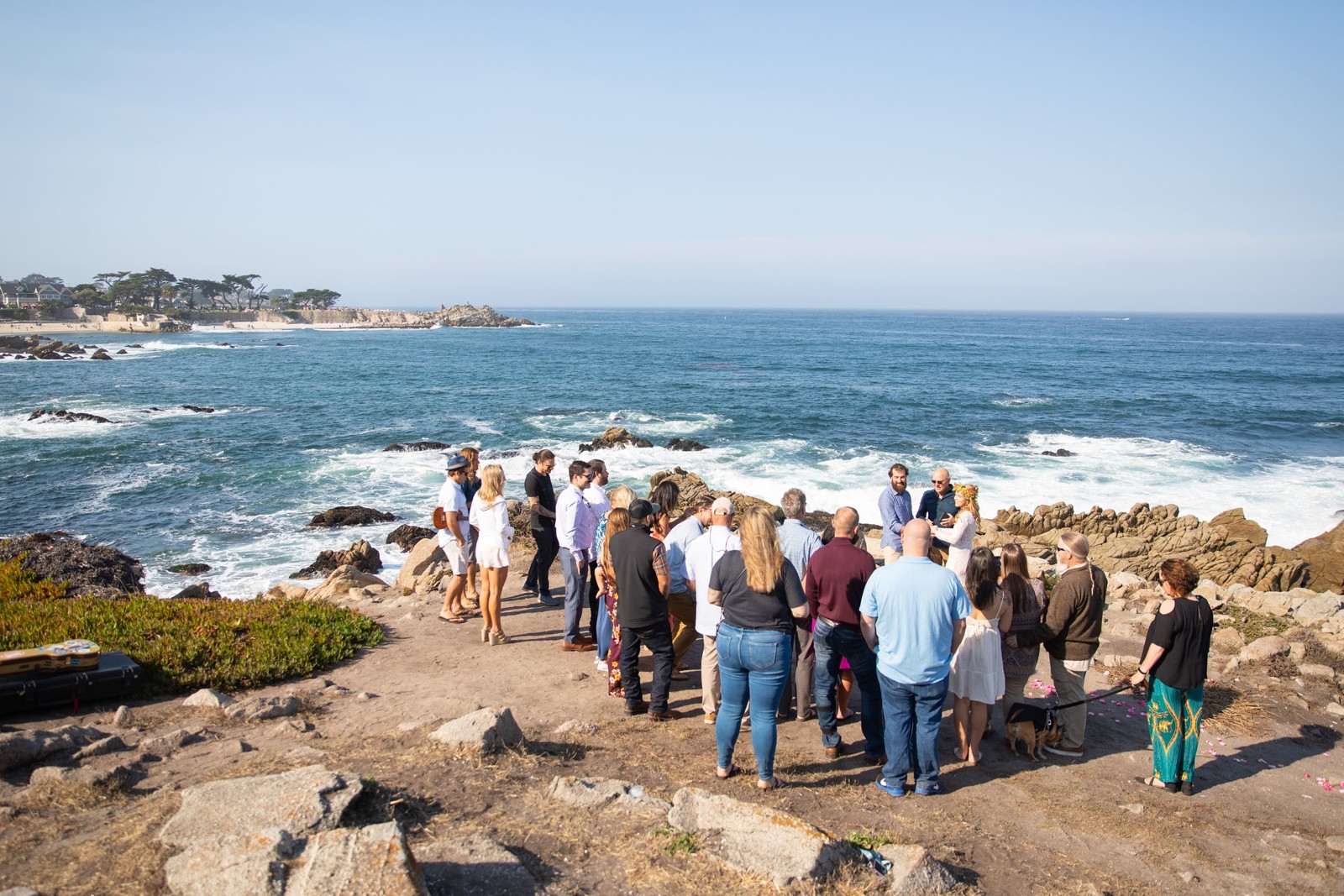 I love having my husband’s band, the Wheeland Brothers, and Wheeland Photography team up!! 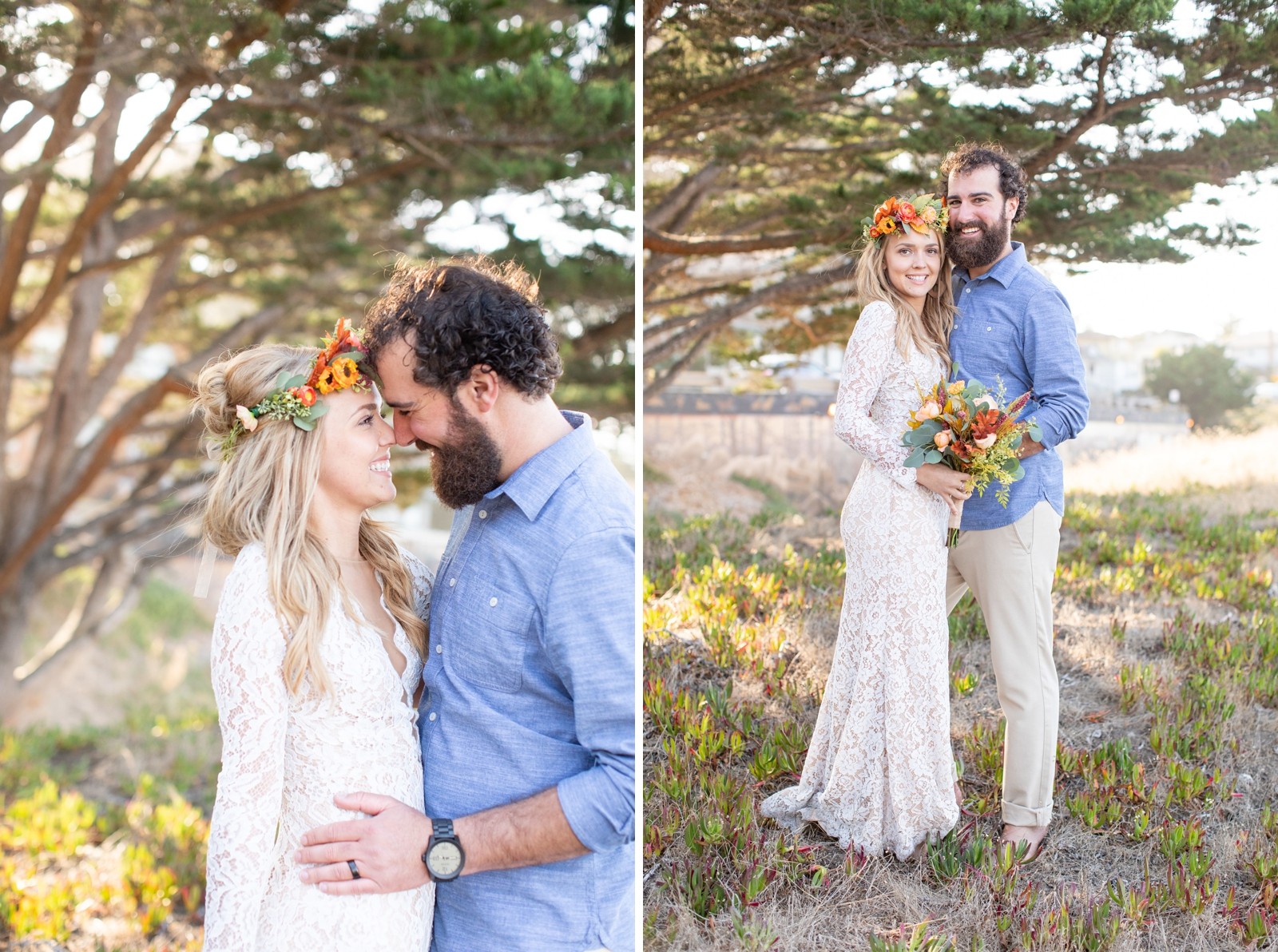 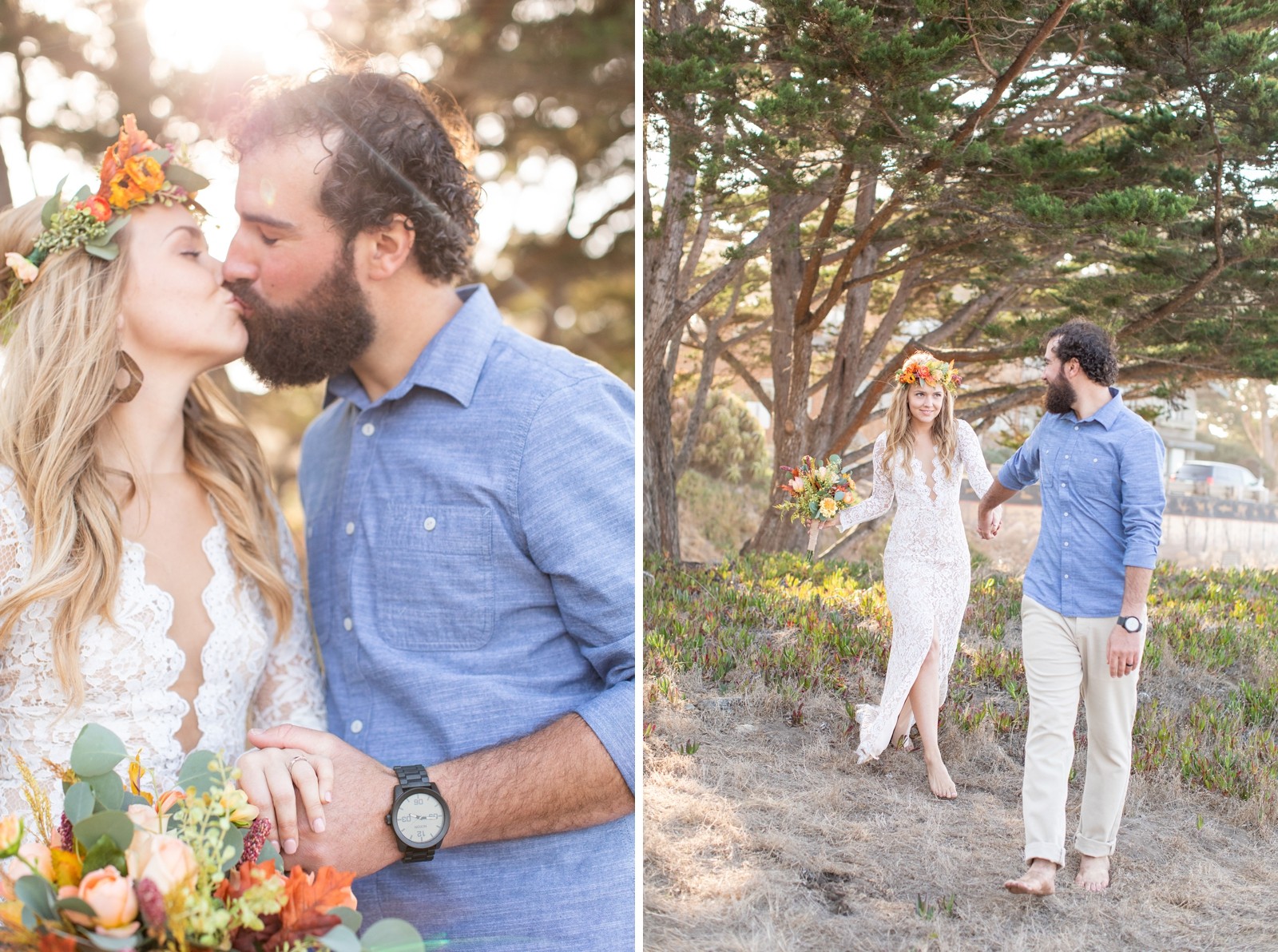 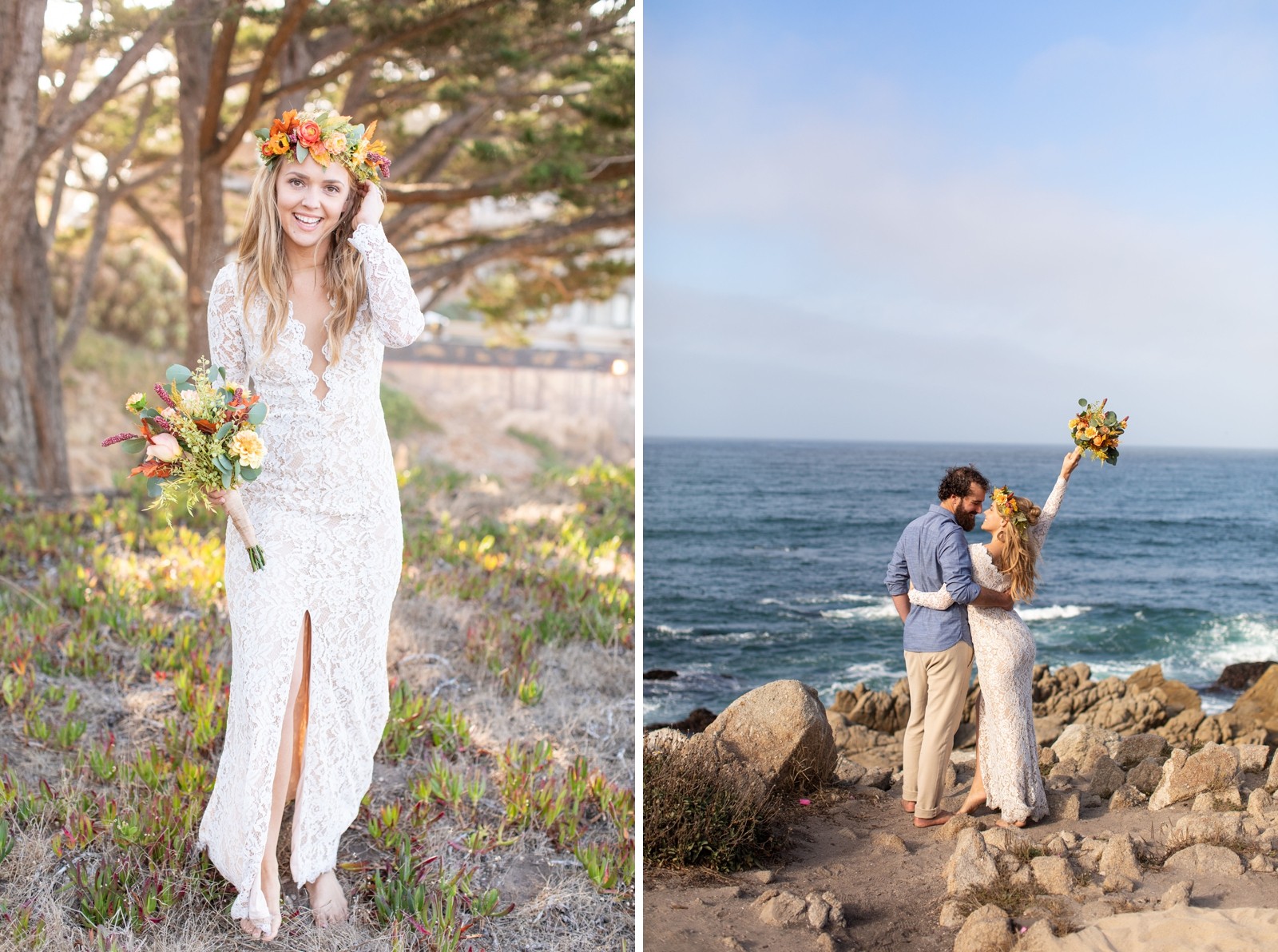 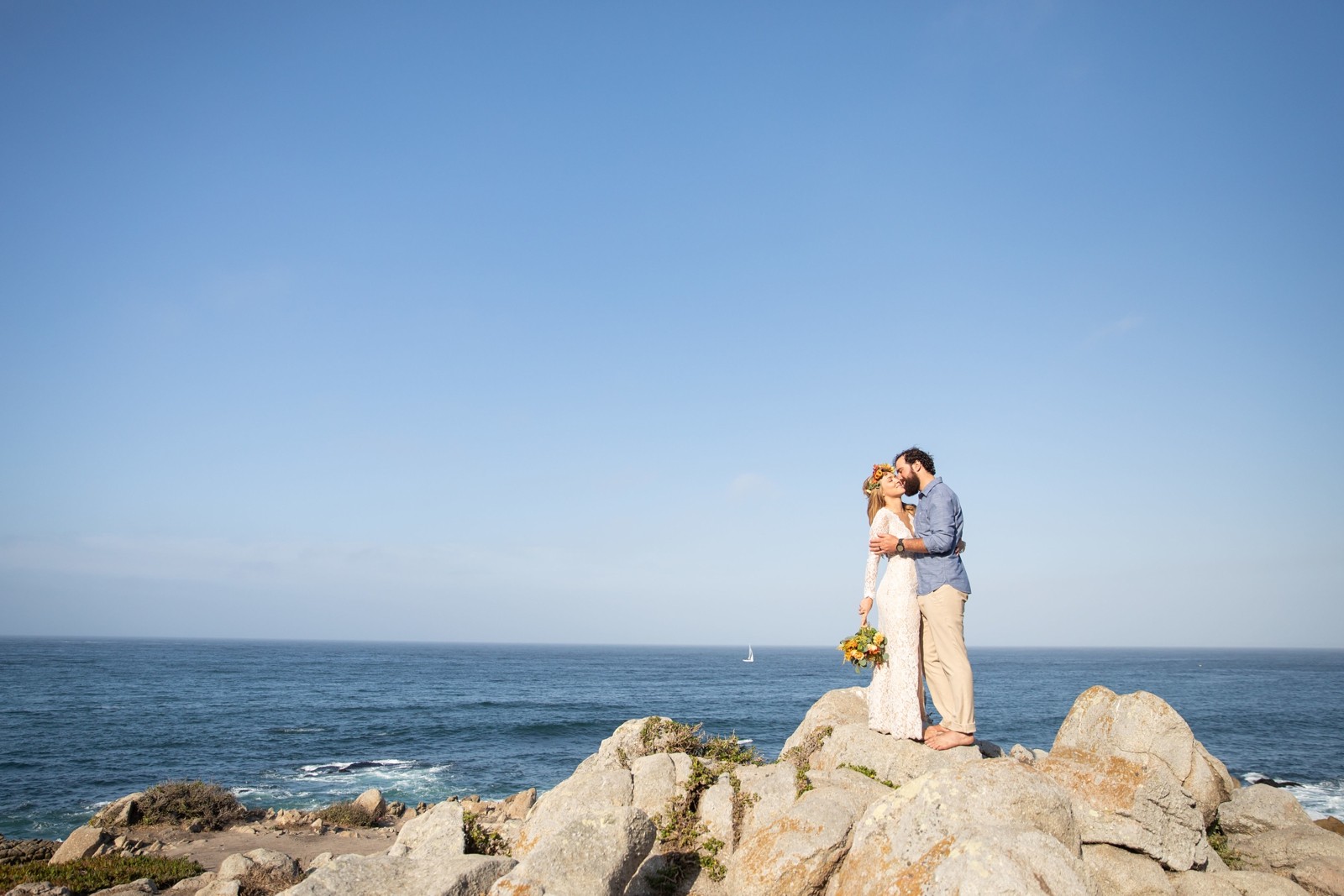 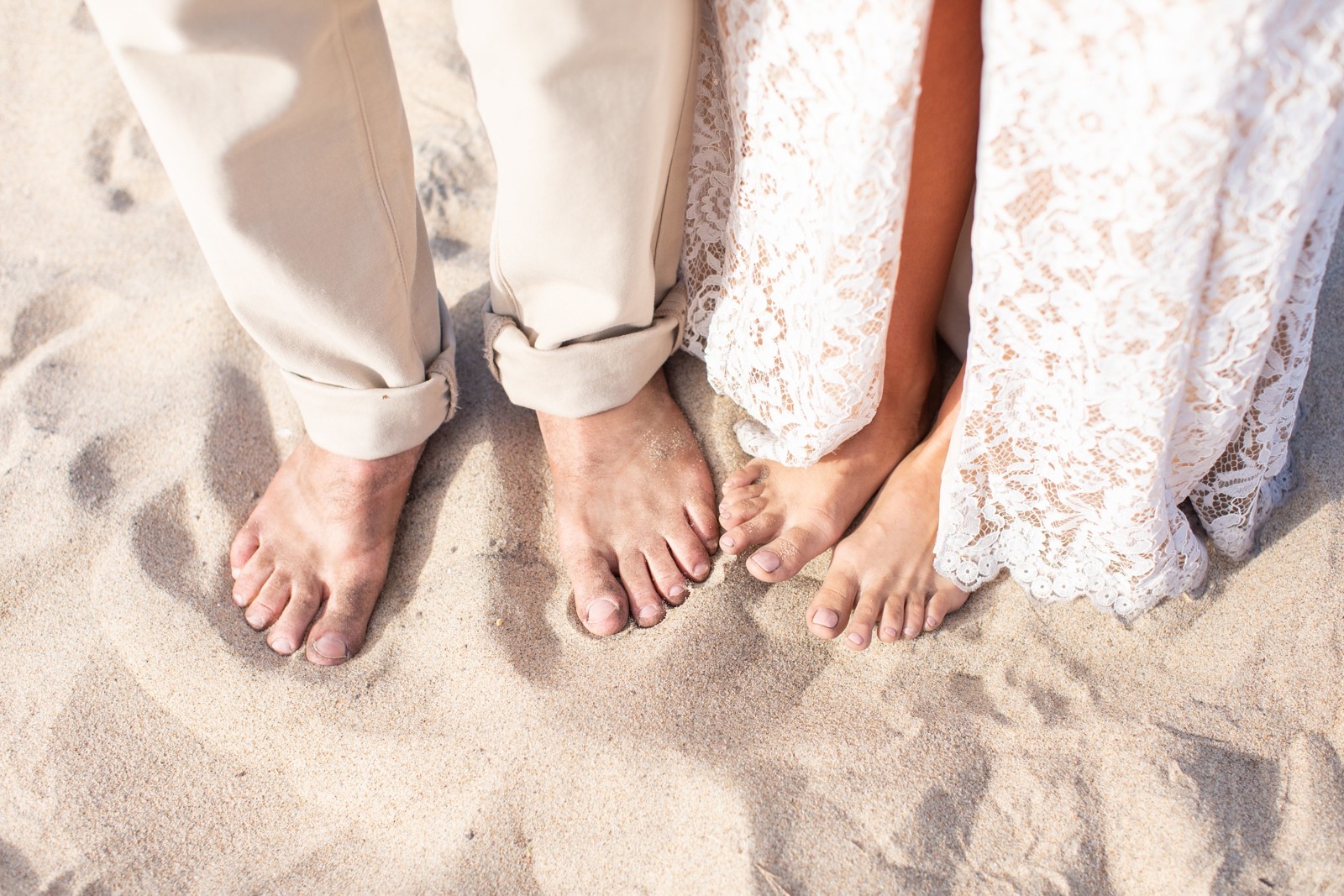 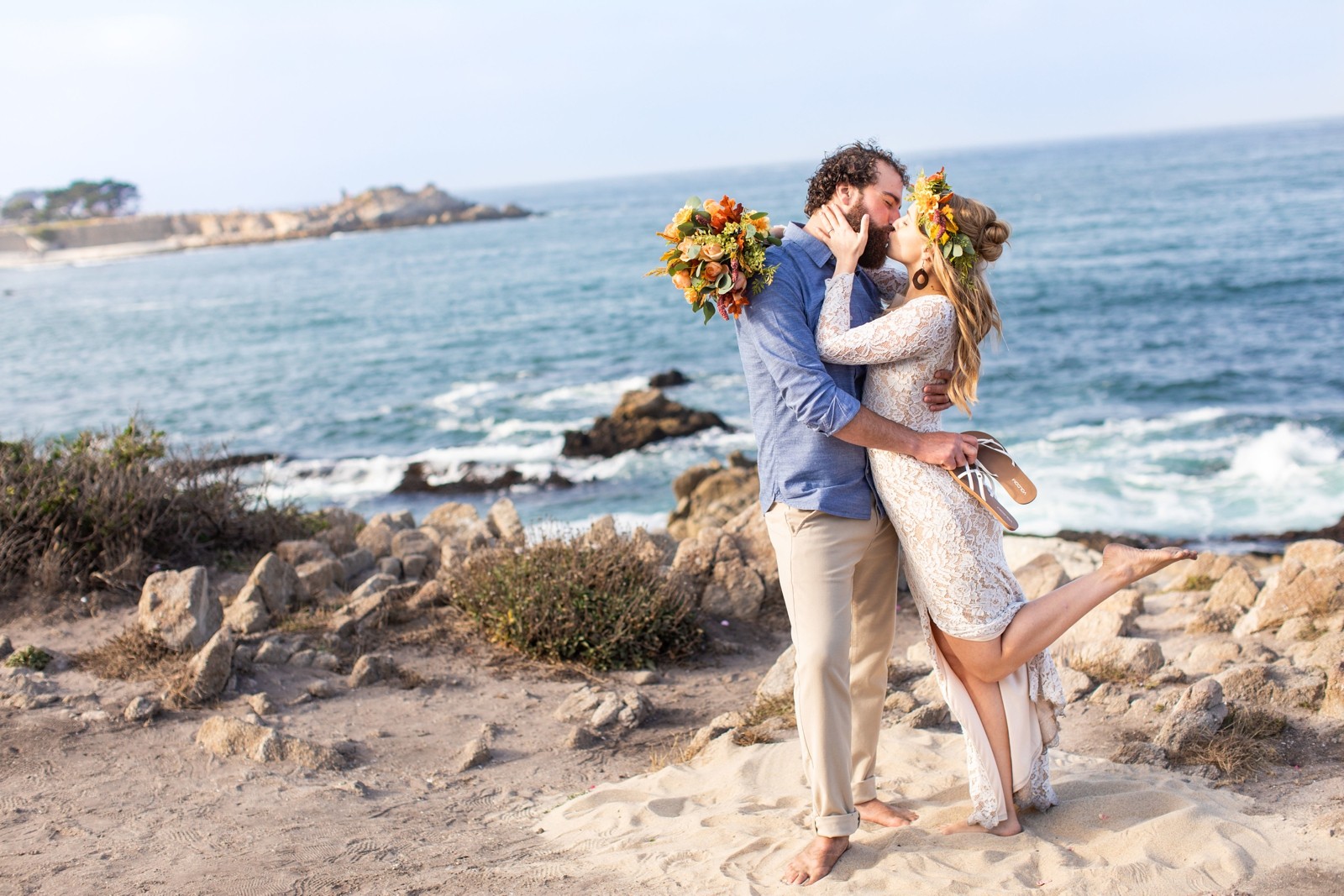 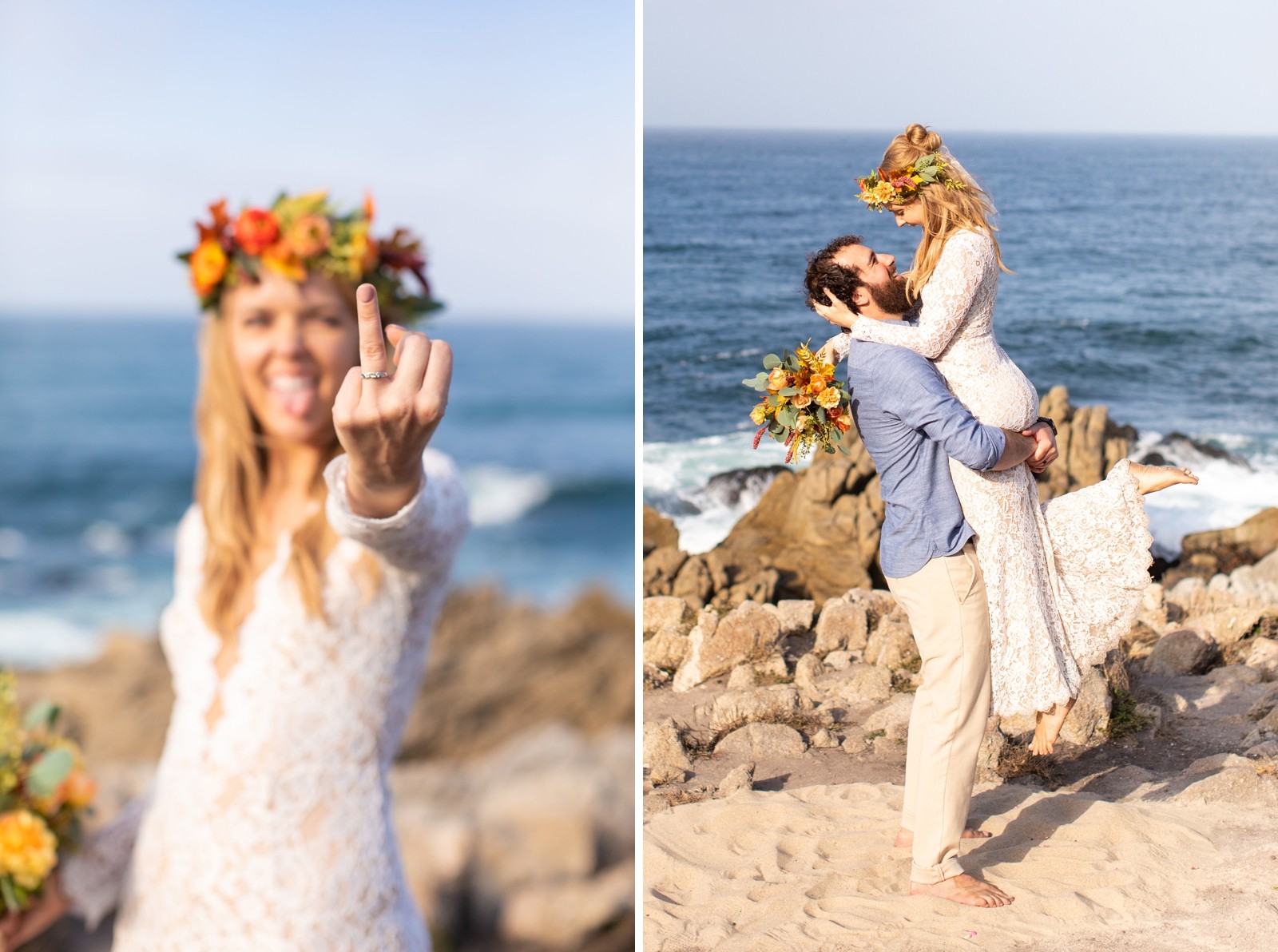 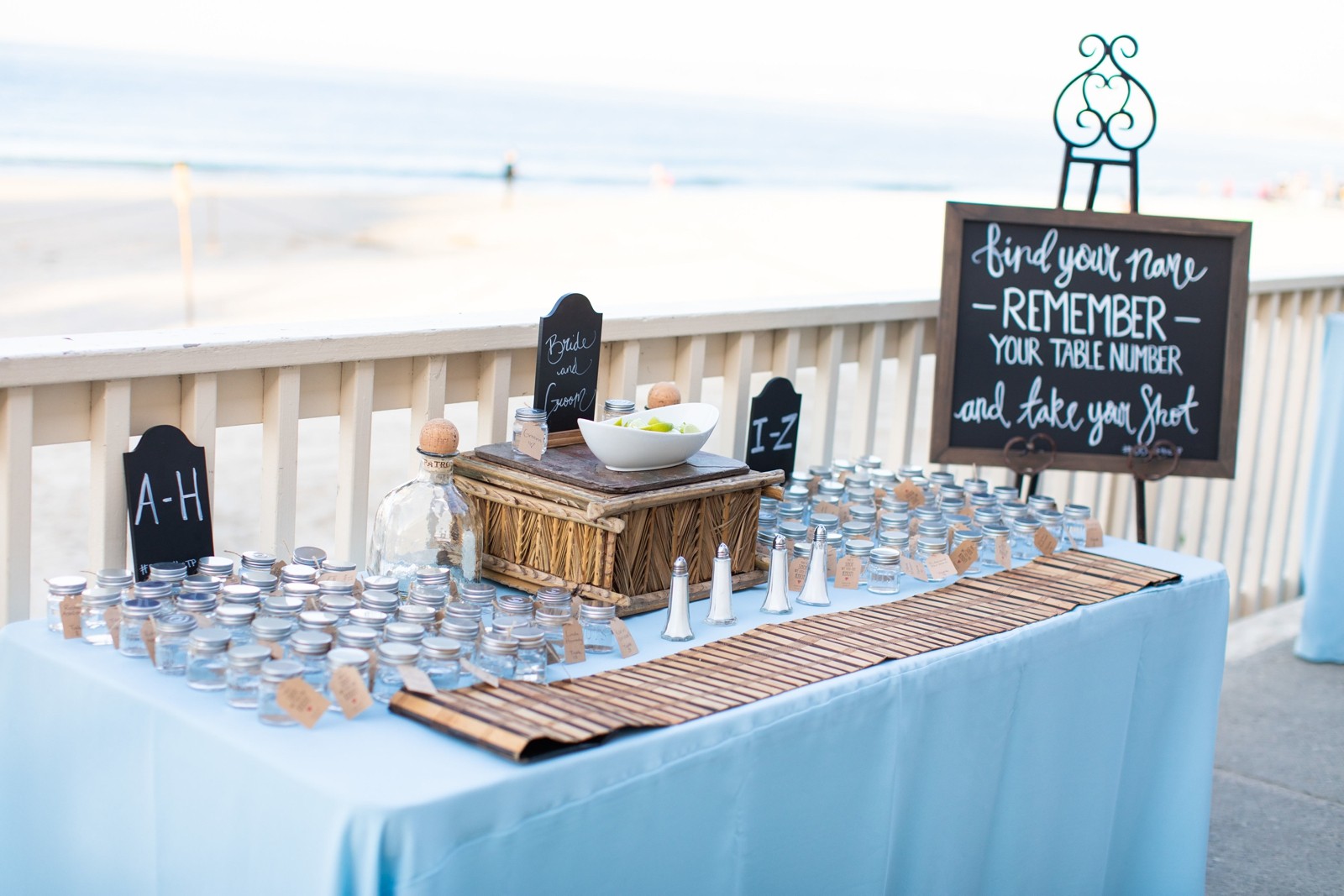 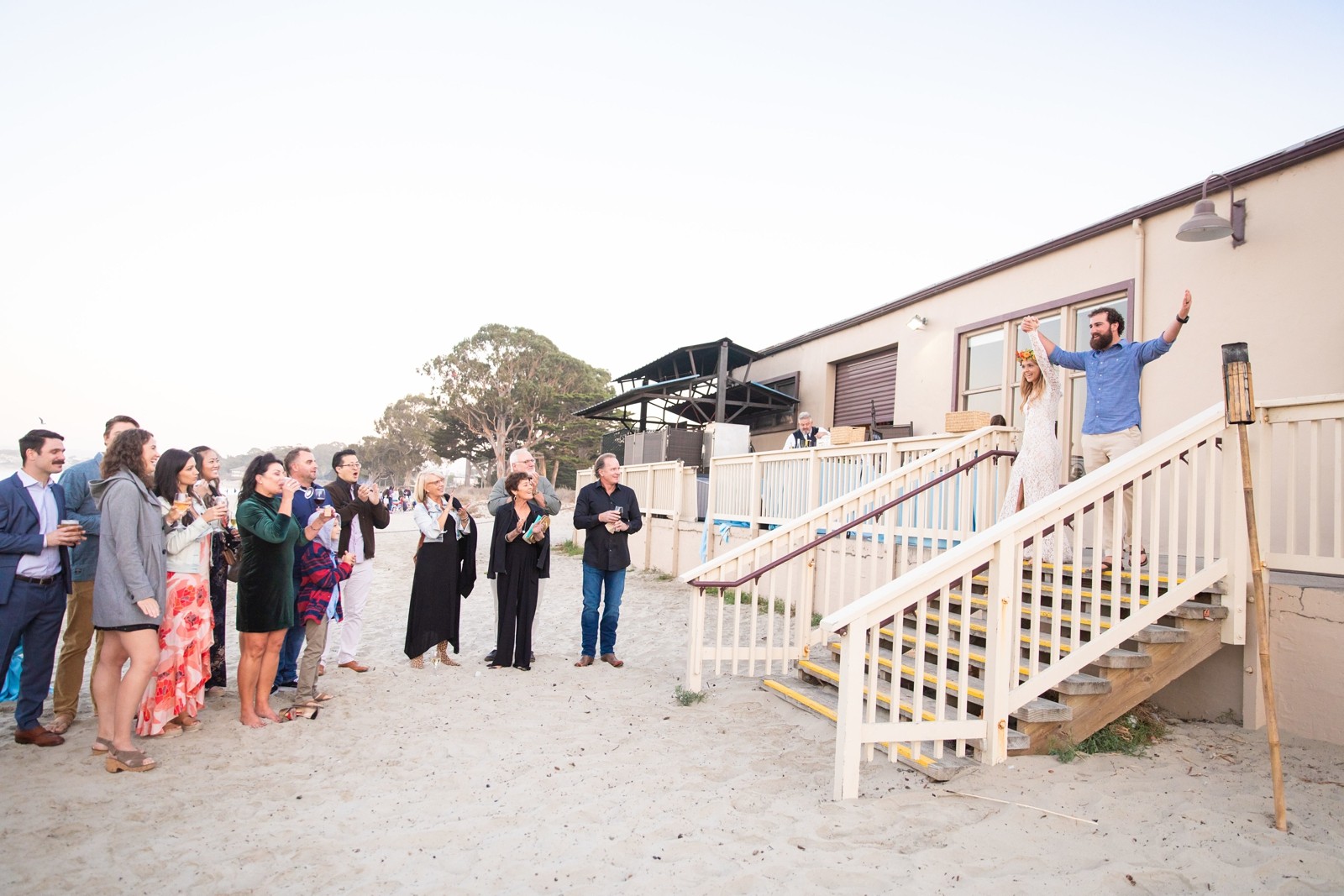